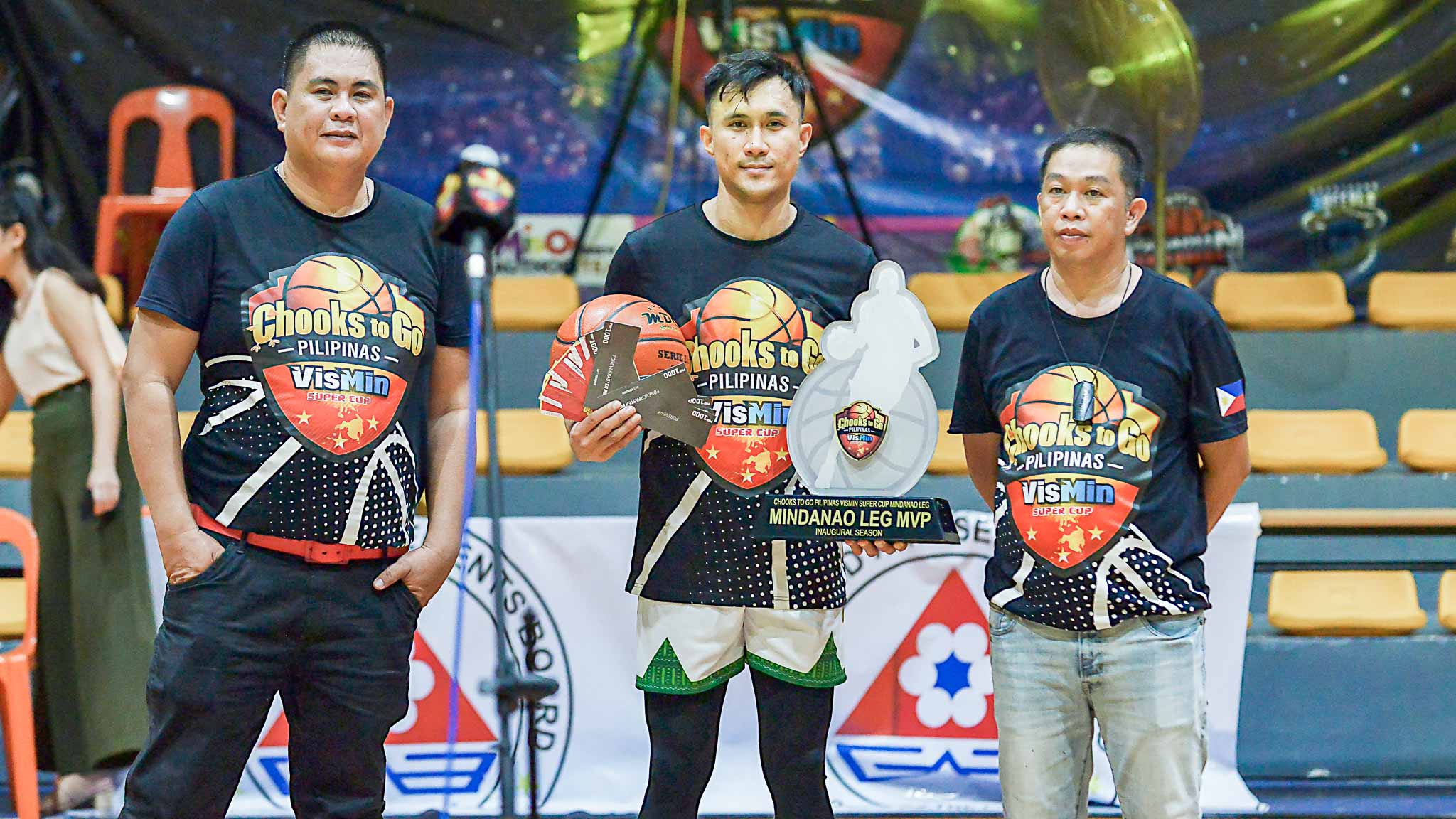 Gabo led the Peace Riders to an immaculate 8-0 record in the eliminations to gain an outright Finals berth. 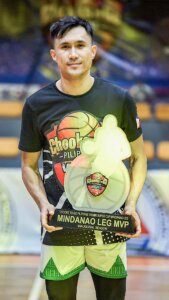 Gabo’s 17 dimes also set a new record for most assists in VisMin history, shattering Jerick Cañada’s 15-assists landmark back in the Visayas Leg.

Castro was the man who stepped up for the Vanguards during their five-game win streak in the eliminations.

On the other hand, Wilson made history as the first-ever player to produce a triple-double in the league. He unloaded 19 points, 15 rebounds, and 10 assists in a 98-65 win over Iligan on July 20.

Bruising big men Mabulac and Gaco each delivered two double-doubles for their squads.

Rich Guinitaran was the runaway winner for the Top Homegrown Player plum. He boasts averages of 15.4 points, 5.8 rebounds, and 2.1 assists while leading Pagadian to the third seed.