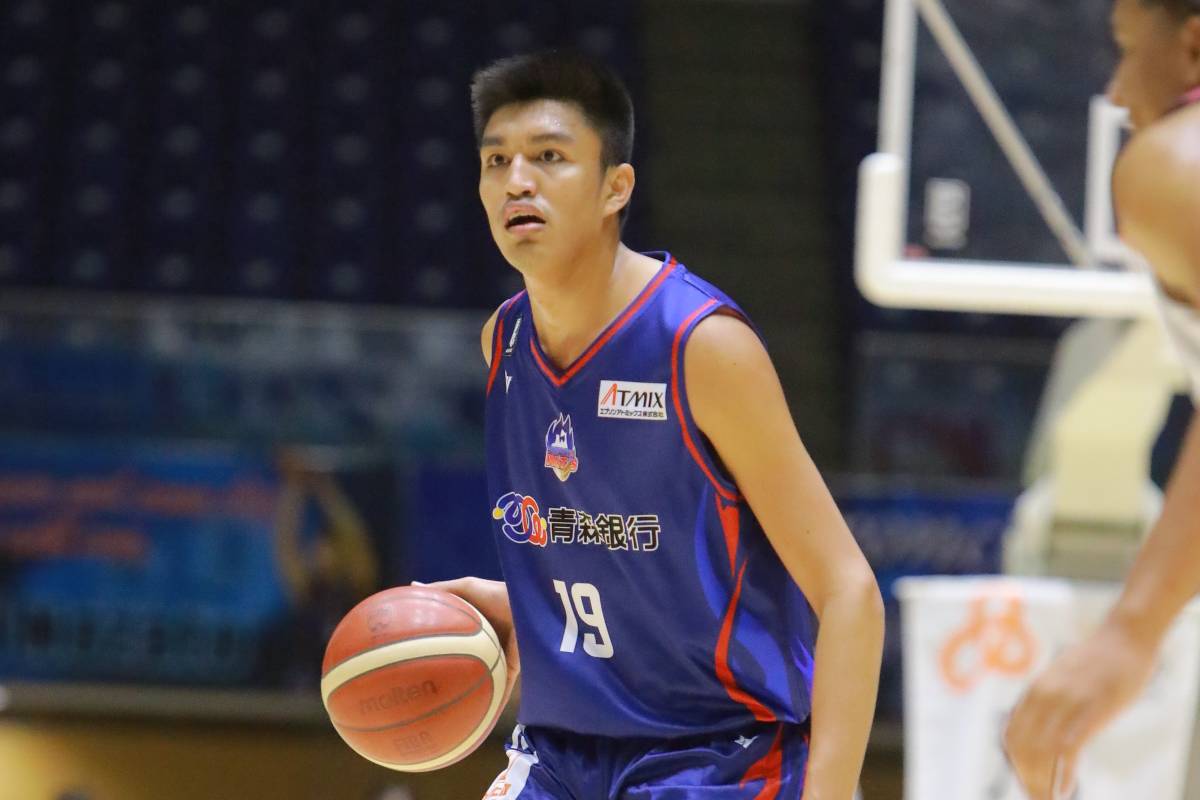 An inspired late rally by Aomori fell short as it was handed a 60-53 loss by Yamagata in the 2021-22 B.League season, Wednesday at New Aomori Sports Park.

Kemark Carino was given early minutes but he was not able to seize the opportunity.

The 6-foot-8 San Beda product played seven minutes and 35 seconds in the opening frame but missed all his field goal attempts, grabbed one rebound, while having a steal. Carino went a minus-10 during the first quarter that saw the Wat’s fall behind 6-11 early.

Yamagata rose to 8-3 in the east while handing Aomori its fourth straight loss to go down to 1-10 in the east.

Komosawa paced Aomori with 22 points on 9-of-16 shooting from the field with five rebounds, four assists, and a steal.

Michael Craig did not play in the game.

Aomori will stay at home for the weekend as it takes on the Flying Eagles Nagoya.