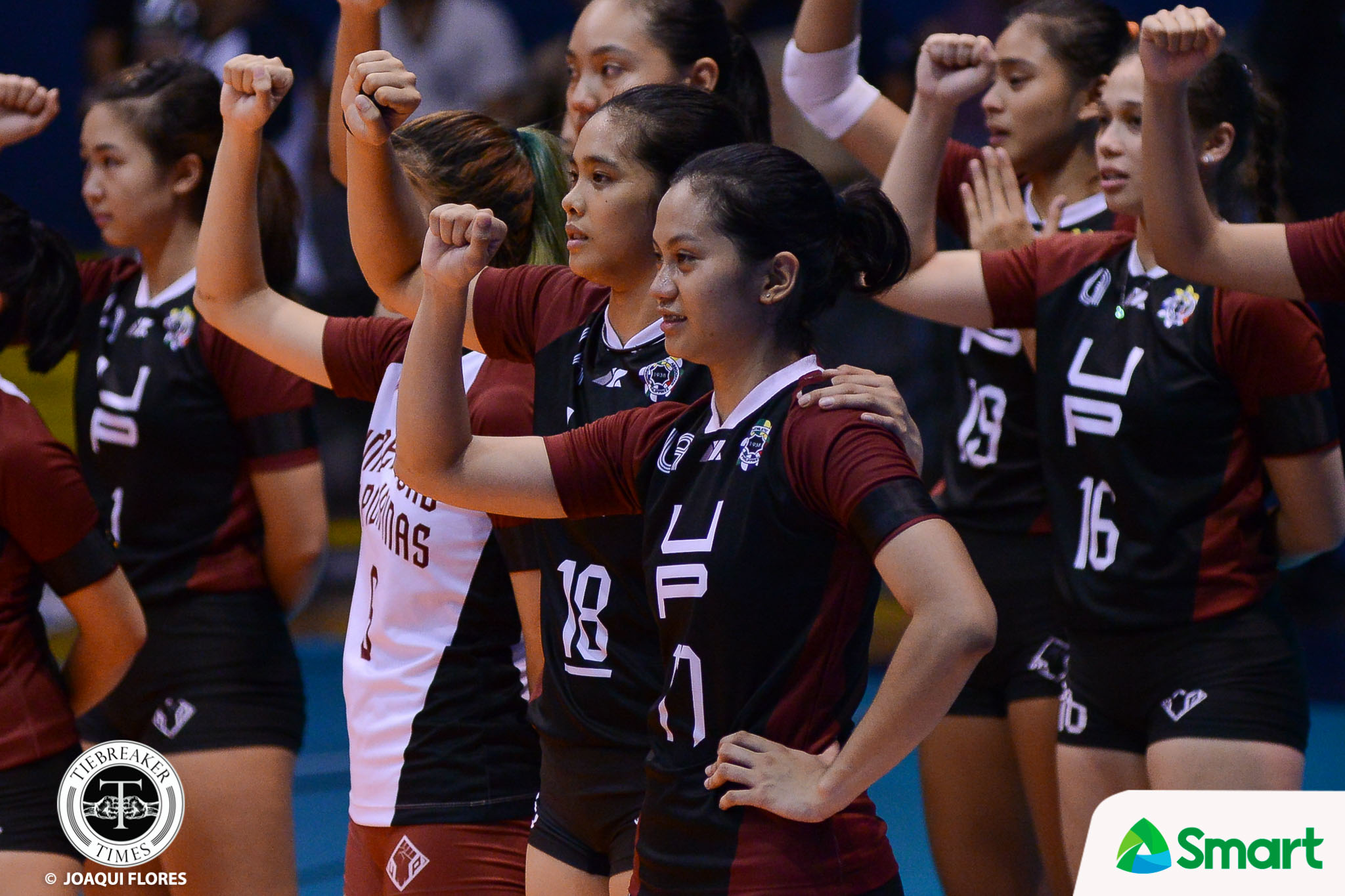 While she never had glittering stats like some of her teammates, Ayel Estrañero was arguably the heart and soul of the University of the Philippines Lady Maroons.

The Bacolod native literally did it all for the Lady Maroons — setting, serve receive, floor defense, spiking — as they transitioned under a new coach in Godfrey Okumu.

UP stumbled for most of the early part of the season, but managed to finish strong, winning their last three matches for a 6-8 record.

The Lady Maroons’ future is promising. But Estrañero in unsure if she’ll be there for next year. With a year of eligibility remaining, the Communications Research major is looking forward to their two-week rest period to get some clarity.

“We’ll be given a rest for the next two weeks. I’m gonna use that to think if I’m gonna play,” said Estrañero, emphasizing that she isn’t leaning towards any direction yet.

“I really can’t tell. I have to talk to coach (Okumu) first. There are other plans for myself. We’ll see,” the fourth-year Communications Reseaech major pointed out.

“The two weeks of rest will be a big factor for my decision.”

The Kenyan mentor made it crystal clear that he wants Estrañero to return. 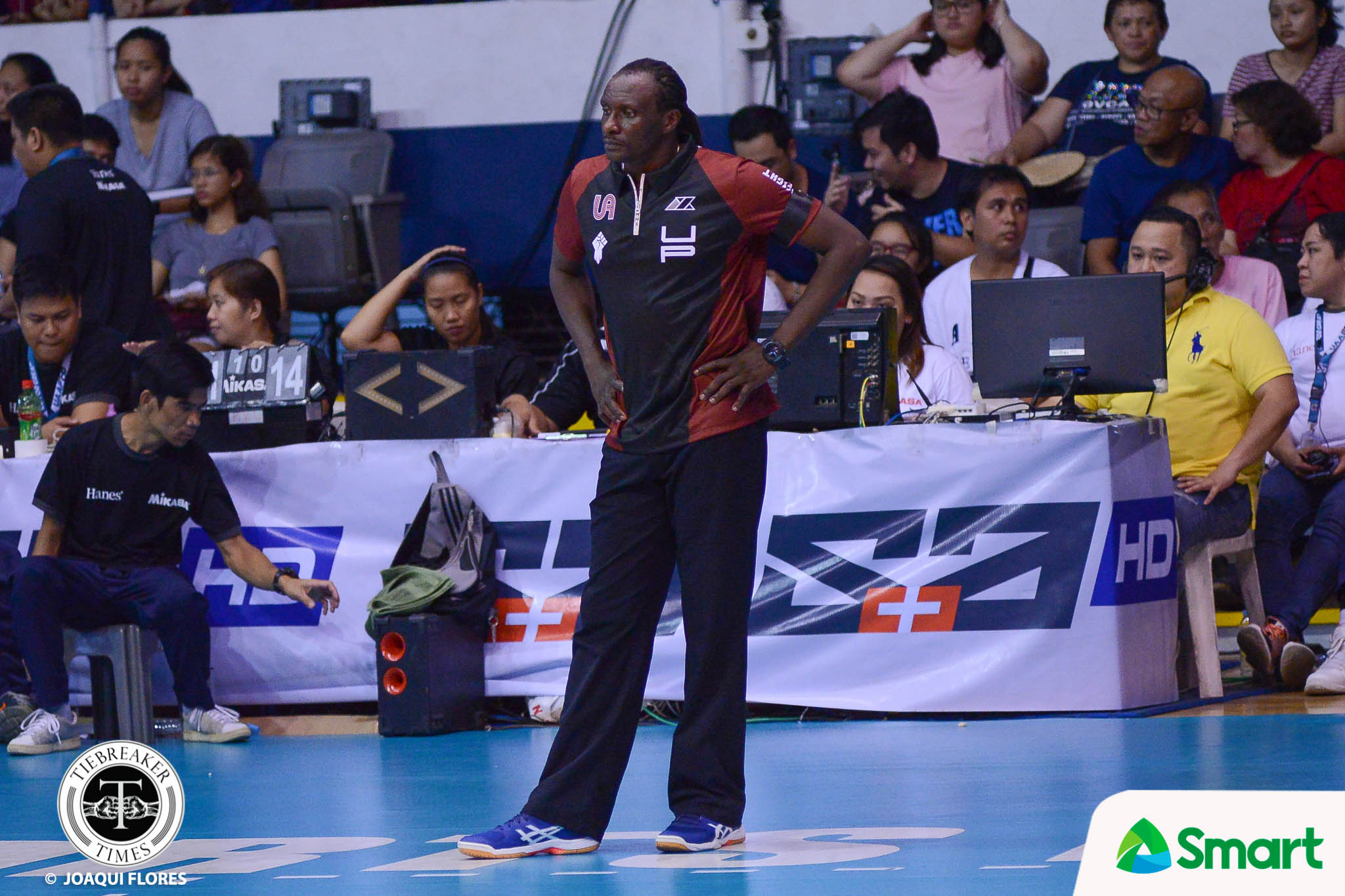 “But I cannot force her, maybe she has a lot to do with her studies,” said the amiable first-year head coach.

Looking back at Season 80, Estrañero gushed about the amount of personal growth she underwent in her senior year.

“This season is the most I learned about myself as volleyball player, about myself. No matter where you’re put in, what position you’re playing, just give it your all and God will do the rest.”