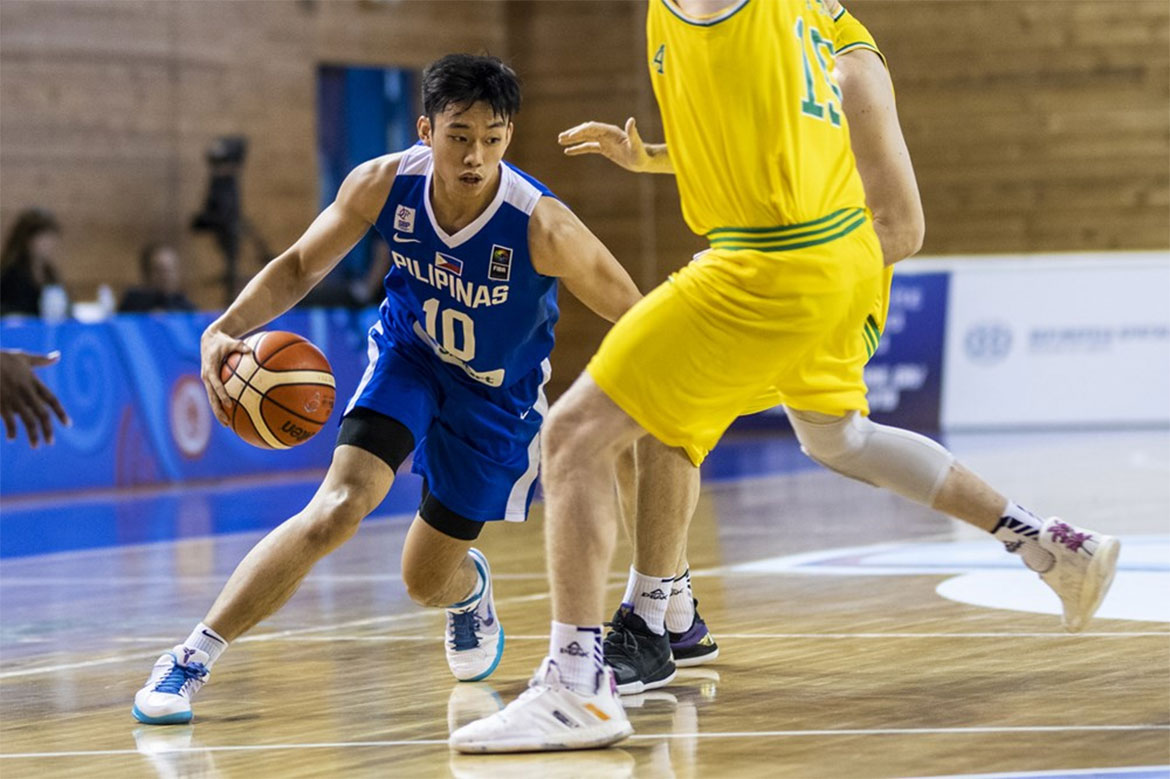 Just like in Thailand a year ago during the U18 Asia Cup, Australia was able to impose its length on Gilas Pilipinas Youth anew.

The Philippines were dealt a rough 82-60 loss by the Aussies to fall further down the Classification Phase of the 2019 FIBA Under-19 World Cup, Friday evening at the Heraklion University Hall in Greece.

The Aussies were off to an 11-0 start and never looked back. Moreover, they limited the Philippines to just three points in the first five minutes of the game.

It was utter dominance for Australia the rest of the way as they shot 51-percent in the paint while out-rebounding the Philippines, 50-33.

Kody Stattmann had 11 markers while Tyler Robertson and Sean MacDonald added 10 points each.

The two nations split their meetings during the Asia Cup with the Philippines taking a 73-63 win in the group stages while losing 57-76 in the bronze medal match.

Though relieved to be back, Terrence Romeo says conditioning is still really far