The top seeds in the Final Four, the Ateneo de Manila University Lady Eagles were shaken in their first shot at re-entering the Finals after a one-year absence.

Having dominated for much of the season, the Lady Eagles failed to survive a grueling five-setter against the FEU Lady Tamaraws.

Luckily for Ateneo, they had earned a twice-to-beat advantage, and have one last shot on Wednesday.

Usually amicable with the media, Ateneo head coach Oliver Almadro asked to take a pass on interviews. His players were also still in high spirits after the match, but were also unavailable for interviews. 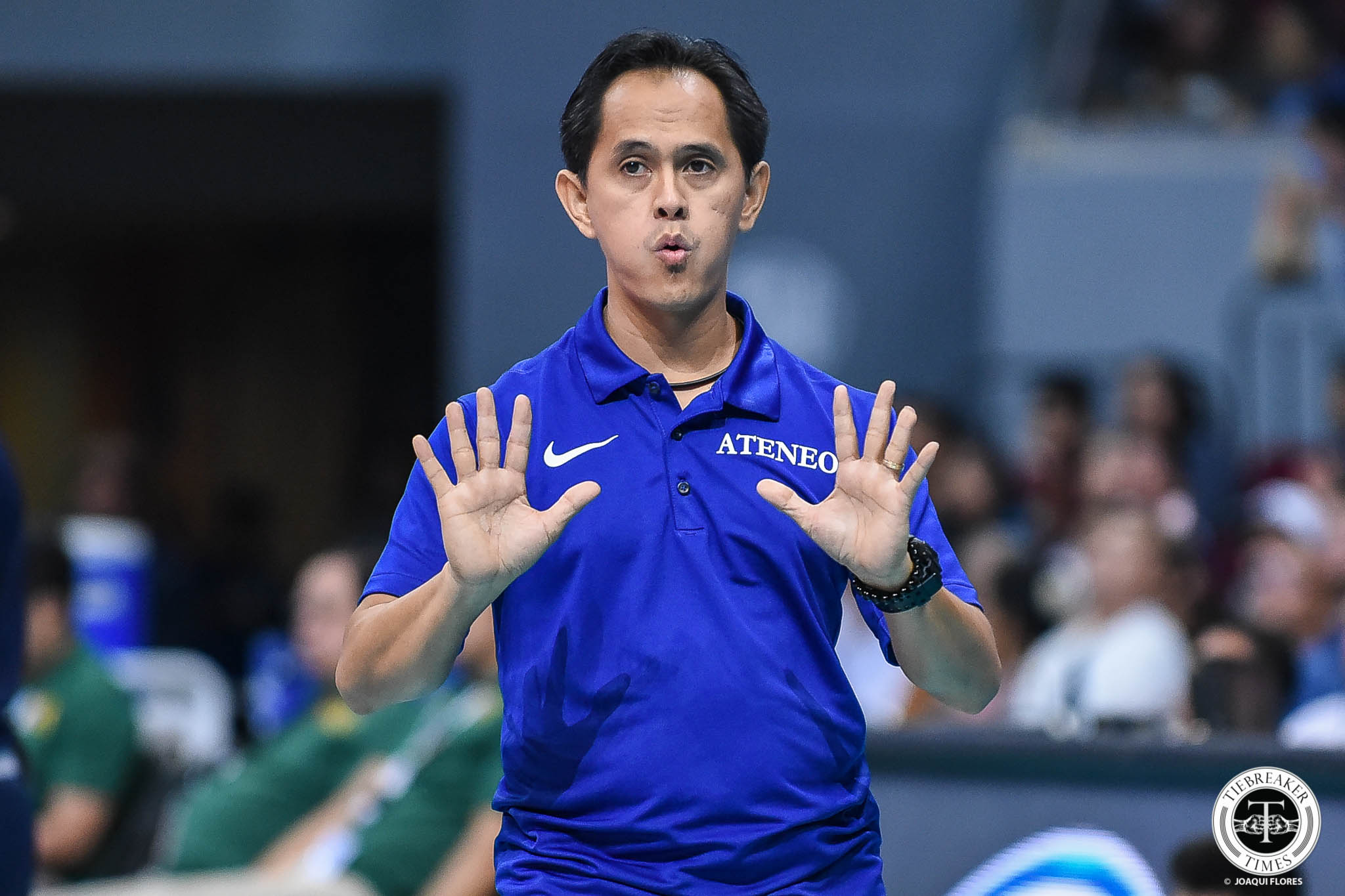 “I still have no doubt,” Almadro told the throng of reporters gathered outside the SM Mall of Asia Arena dugout.

Ateneo’s loss was their first in five sets this, after having won their previous two five-setters. They also won their sets handily in double-digit fashions.

But quality service receptions and attacks were sporadic for the Katipunan-based program. Ateneo, the best blocking team in the elimination round, were also out-blocked 10-8.