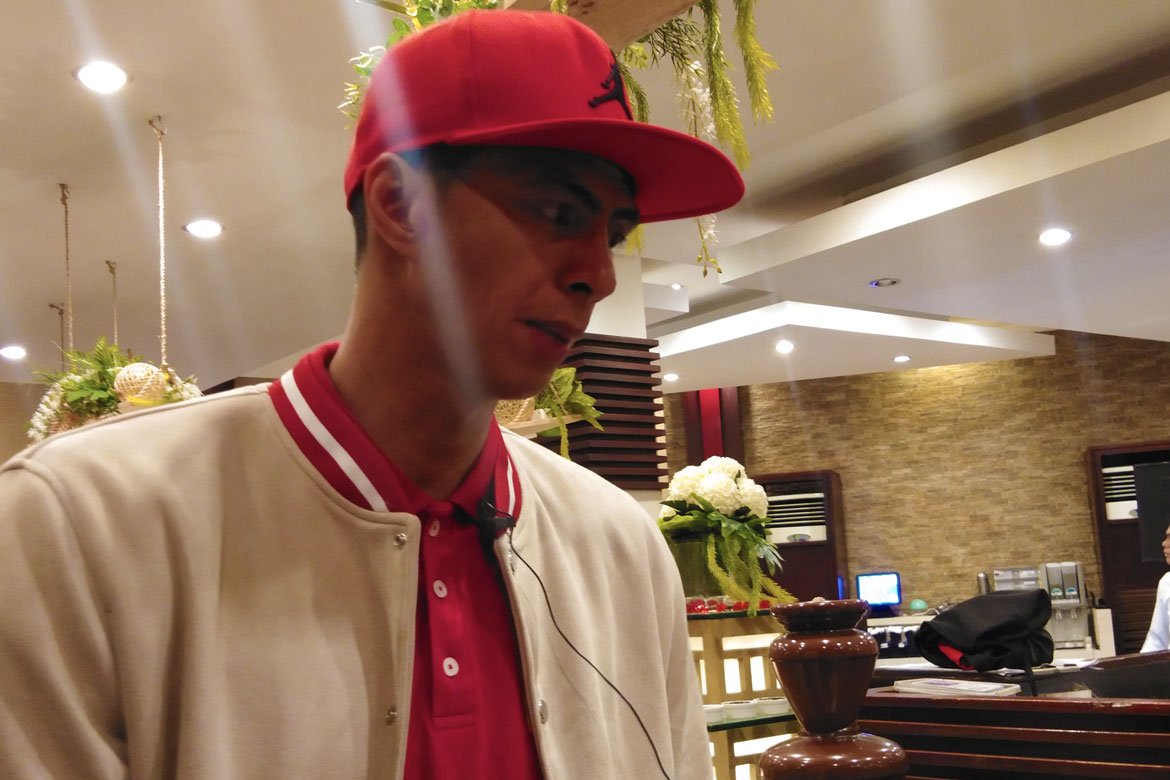 When the Barangay Ginebra San Miguel booted the Rain or Shine Elasto Painters out of the semifinals Monday night, it had only proven the claim San Miguel Beermen’s Arwind Santos made.

The 37-year-old made a bold take last Sunday after their win over the Alaska Aces, saying that Ginebra will be their Finals foes as he doesn’t see Rain or Shine winning over the Gin Kings.

That statement infuriated not only the Elasto Painters’ fans but also the team’s brass, so much so that they released a statement Monday condemning what the former league MVP said.

So for Santos, he felt vindicated when the Barangay proved him right by taking down the Elasto Painters, 96-94, in Game Four of their best-of-five series to book a title bout with the Beermen.

“Tama hula ko,” quipped Santos during the 2018 Commissioner’s Cup pre-Finals press conference held at Sambokojin in Eastwood, Quezon City, Tuesday that drew laughter from those in the venue.

San Miguel head coach Leo Austria though came into the defense of his forward, but later on made an apology if ever Santos’ statements offended anybody as they meant no harm.

“We live in a democratic country naman eh,” said the reigning, three-time Coach of the Year. “But if ever we offended anybody with that, we apologize.”

The past is past already, and Santos and SMB now has their sights in the battle ahead with their sister team. This will be their first title match since meeting in the 2017 Philippine Cup Finals.

And Santos has another prediction.

Myla Pablo, Ces Molina beg off from National Team duty due to injury