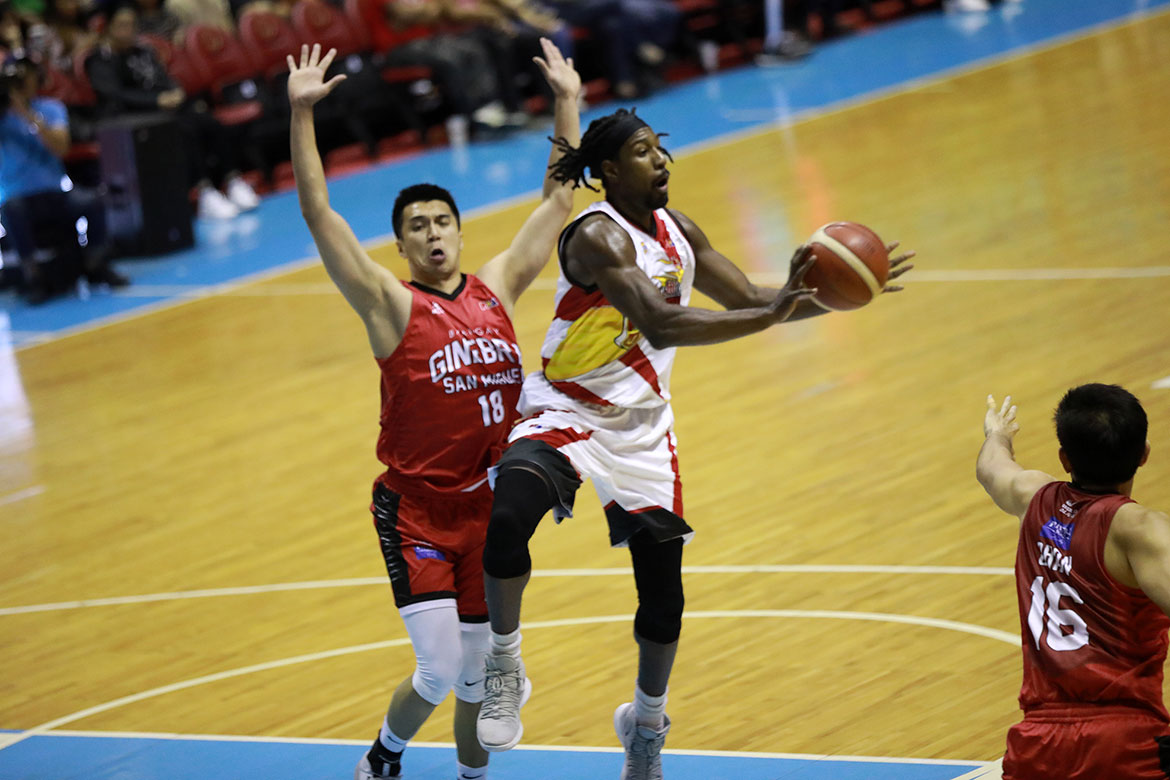 But for the 6-foot-4 utility forward, he does not see it as a loss. Rather, he sees it as mission accomplished.

The second generation cager, however, will not stop going to Gilas’ practice heading into the regional meet, which — for basketball — begins on December 4 at the SM Mall of Asia Arena.

According to Dela Cruz, the decorated mentor sees him as the emergency backup in case anything happens to the players. Yes, he, Thompson, and Greg Slaughter are still the reserves of the national team.

Moreover, Cone disclosed to Dela Cruz that his role is the most valuable, since he can replace any player of the team if need be. Throughout his four-year career, he has proven that he can play multiple positions on the floor, while his skillset is rare in the country.

Austria on issues that led to failed Grand Salm bid: ‘It’s the price of success’