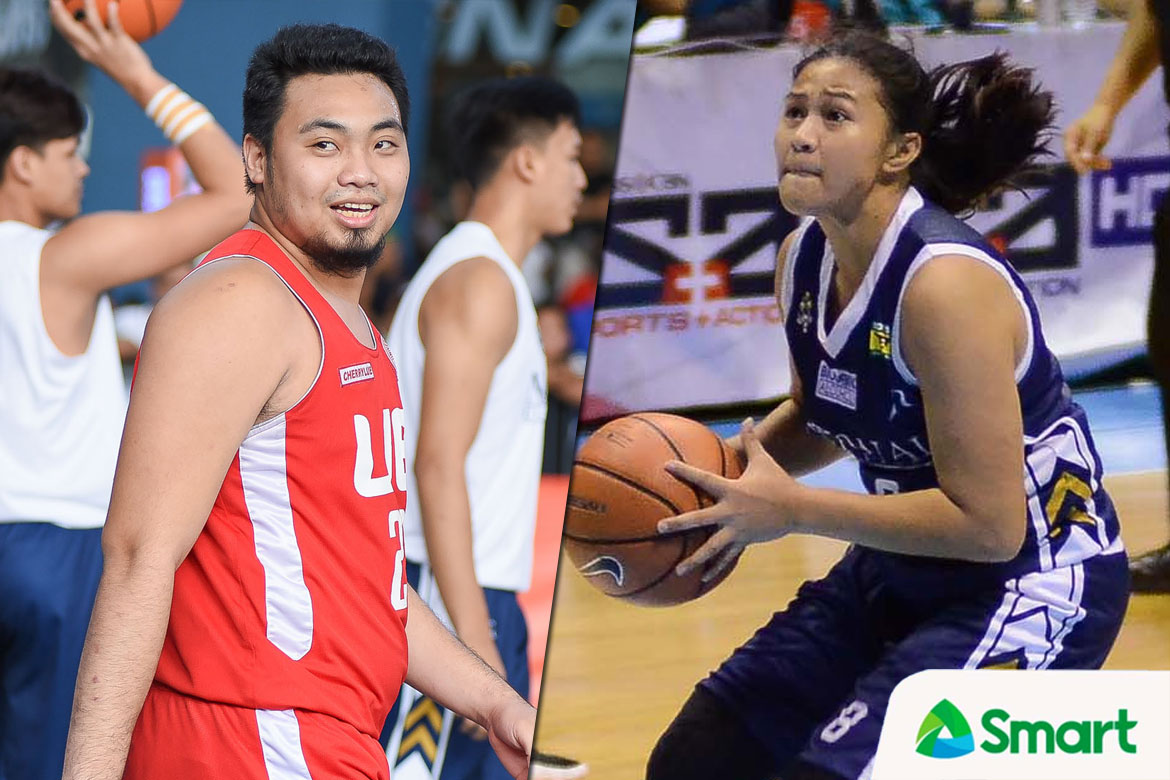 Promising sweeping changes for UAAP Season 81, season-hosts National University are starting the year with a bang.

For the first time ever, the league will open with a pre-season event called Last One Standing – a showcase for individual basketball student-athletes of the league.

“Last One Standing is going to be a fun and exciting event to watch. The one-on-one is the best showcase for a player’s skills and basketball smarts. This is the real test of an athlete’s individual prowess that may also reveal any weakness he may have. Everything’s on show, you can’t hide anything here,” said Event Director Eric Altamirano.

Headlining the men’s cast in the one-on-one basketball event is Alvin Pasaol, who scored 49 points for the UE Red Warriors last season.

Joining him are Quinito Banzon of Ateneo, Jordan Bartlett of La Salle, Cade Flores of FEU, Robert Minerva of NU, Zachary Huang of UST, and Joe Gomez de Liano of UP. Adamson have yet to choose who will represent them for the event.

She will face Nathalia Prado of Adamson, Jhazmin Joson of Ateneo, Rossini Espinas of La Salle, Princess Jumuad of FEU, Lon Rivera of UST, Tin Cortizano of UE, and Noella Cruz of UP.

Jerrick Ahanmisi is favored to win the three-point shootout. But expected to give him a tough challenge are Jolo Mendoza, Aaron Waban of La Salle, Travis Mantua of FEU, Daniel Atienza of NU, Kenneth Zamora of UST, Jason Varilla of UE, and Jethro Madrigal of UP.

#ReadMore  Baltazar sees great similarities between him and Tamayo

UAAP Women’s Basketball record-holder for most triples Khate Castillo will be joined by Jamie Alcoy of Adamson, Angelo Gino-gino of Ateneo, Elaisa Adriano of FEU, Je-Anne Camelo of NU, Ana Tacatac of UST, Anne Pedgregosa of UE, and Mikee Gatpatan of UP for the women’s division.

Competing in the skills challenge for the men’s side are Jerom Lastimosa of Adamson, Miguel Fortuna from Ateneo, Donn Lim of La Salle, James Tempra of FEU, Miguel Oczon of NU, Brent Paraiso of UST, Mark Maloles of UE, and Lorenzo Battad of UP.

The highlight of the event will be the slam dunk competition.

The individual skills event takes place on Friday, August 17, at the SM Mall of Asia Atrium.