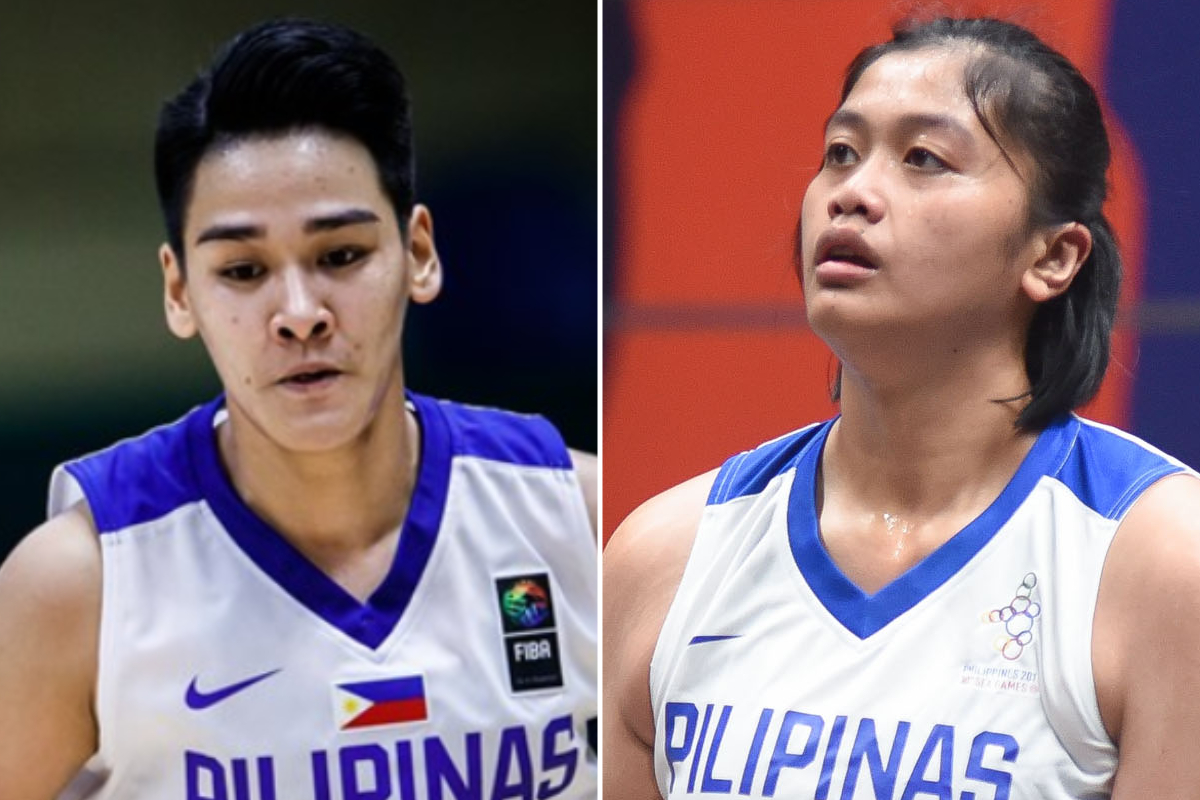 Paranaque will be a powerhouse heading into the 2021 Women’s National Basketball League season.

Despite having just eight picks in the first-ever draft, the Lady Aces protect list was a loaded bunch, headlined by national team stalwarts Allana Lim and Clare Castro.

Five-foot-nine Lim was the UAAP Season 74 MVP. Meanwhile, 6-foot-4 Castro has made the All-UAAP team for the majority of her collegiate career.

Both Far Eastern University stalwarts will be joined by another Lady Tamaraw in April Siat.

The Queens also have the Ateneo duo of Jollina Go and Pam Payac; Adeline Sebastian; and Girly Villaflores.

Guest team Philippine Navy-Go for Gold Lady Sailors, on the other hand, will have enlisted personnel in its team. All Lady Sailors must secure a special guest license from the Games and Amusements Board.