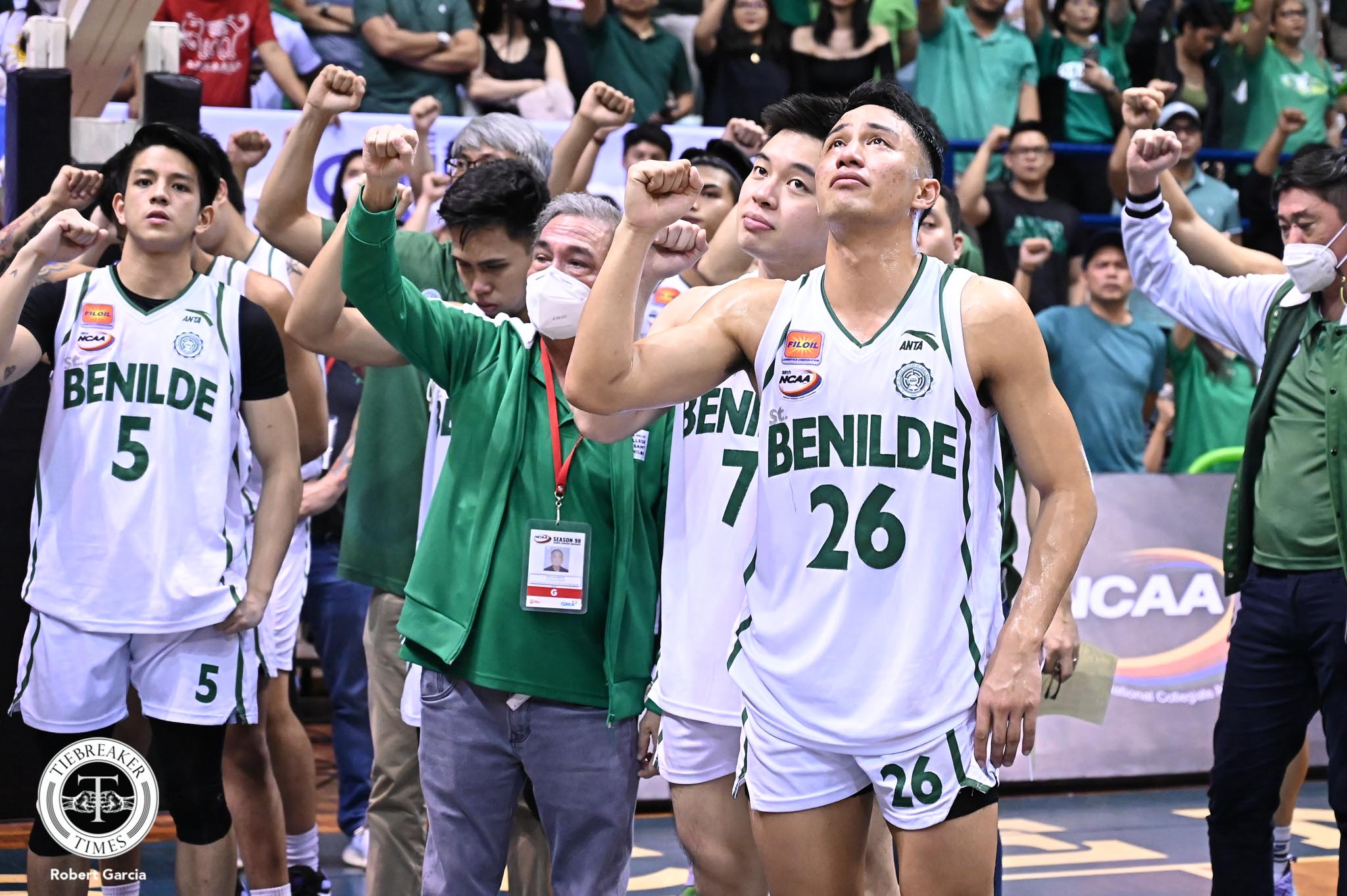 ANTIPOLO — JC Cullar and Jimboy Pasturan were able to come out of their shells in College of Saint Benilde.

Prior to settling in Taft, the two floor generals were part of two prominent UAAP schools with Cullar studying in University of the East and Pasturan studying in Adamson University.

But it was only in the Blazers that they were able to showcase what they can bring to the table.

With the two seniors serving as leaders to the young Blazers team, they were able to steer Benilde to a place where it had not been in the past 20 years — the Finals. 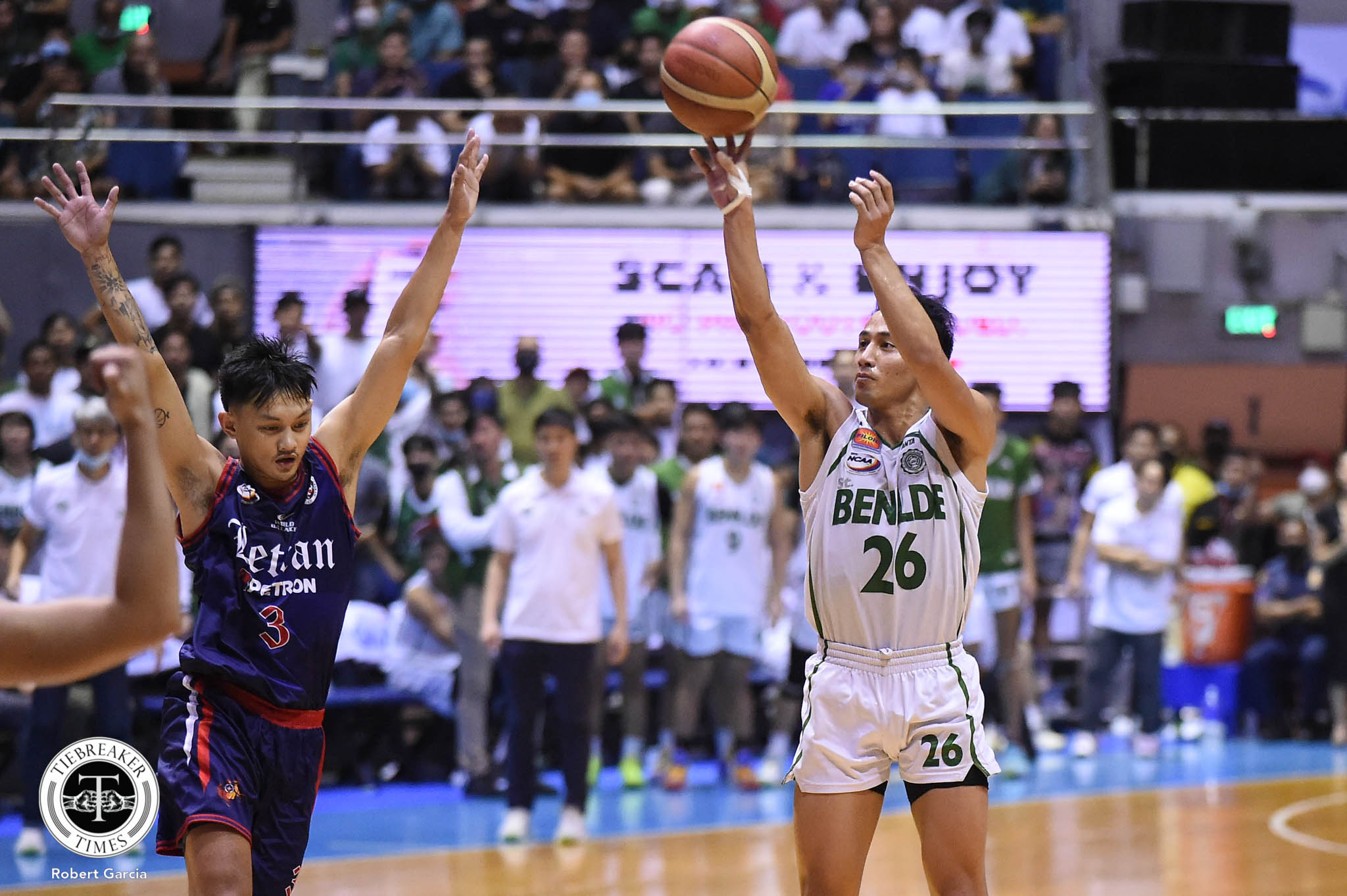 “From what I learned from this team is that you work to be a good player, and a good person off the court; and with the coaches we have, they always emphasize being humble, being better people, being good people off the court,” said the 25-year-old Italy-born cager Cullar.

Their magical run though ended on Sunday at the Ynares Center here as defending champion Colegio de San Juan de Letran flaunted their vast experience over the young Benilde squad to take the NCAA title in Game 3.

The game marked the end of the duo’s collegiate careers.

Asked about what’s next, the two will think long and hard about it first. 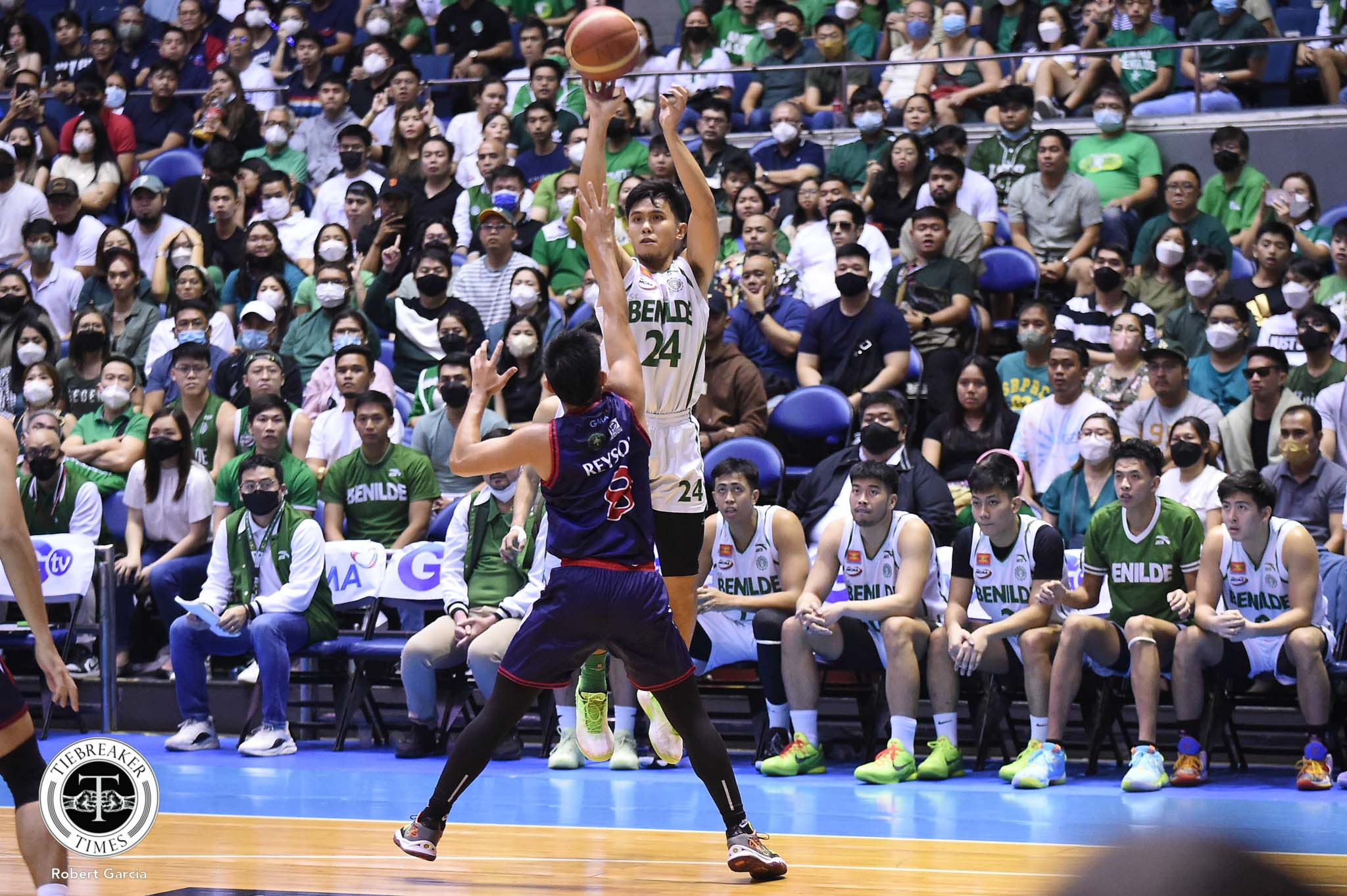 “I’m not really sure, I’ve been talking with coach and there were talks about my future. But coach [Charles Tiu] and I always told each other to ‘talk about it after season,’ and we’ll see, we’ll see what’s really the best opportunity for me,” said Cullar.

But what they are hoping for is that like them, recruits would also consider going to Benilde one day.

After all, they are two perfect testaments of how Tiu’s program can bring out the best in an individual.

“I really hope kids coming off from high school will see that, and will recognize Benilde as a great program for the growth as basketball players, and as people. I can assure you,” said Cullar. “The coaching staff and the supporters and the sponsor won’t let you down; won’t leave you in the air. And whatever they could do to help you — they will.

“I just hope that more kids will come, and be interested; and be part of this program. And I can assure them that they’re gonna be better basketball players, but especially better people.”