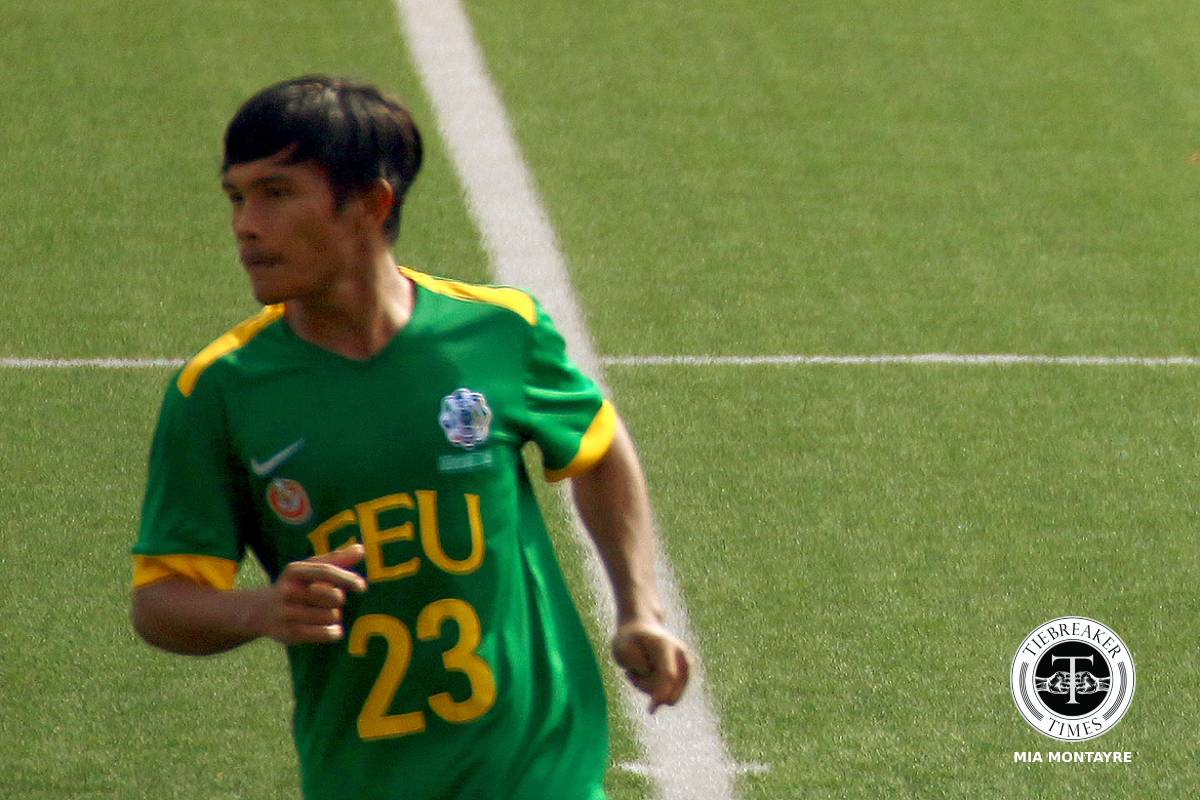 Grieving has been the Absalon family for the tragedy that struck its family, that saw 21-year-old Kieth and 40-year-old cousin Nolven die last Sunday.

And they are hoping that justice is served for their losses.

Police reports stated that Kieth, Nolven, and 16-year-old Chrisbin were biking along Purok 4, Barangay Anas in Masbate at around 6:45AM. However, the three stepped on a landmine allegedly planted by members of the New People’s Army.

Kieth and Nolven did not survive the explosion, while Chrisbin suffered injuries.

The report also said that there were armed men in the vicinity.

The family then revealed that the explosion only caused injuries to Kieth and Nolven. The two were actually shot point-blank by alleged members of the NPA.

Earlier in the day, Philippine National Police chief General Guillermo Eleazar ordered a manhunt on the suspects of the killing of the Far Eastern University standout.

“Again, lives were lost because of the hostile acts of this communist terrorist group,” said Eleazar.