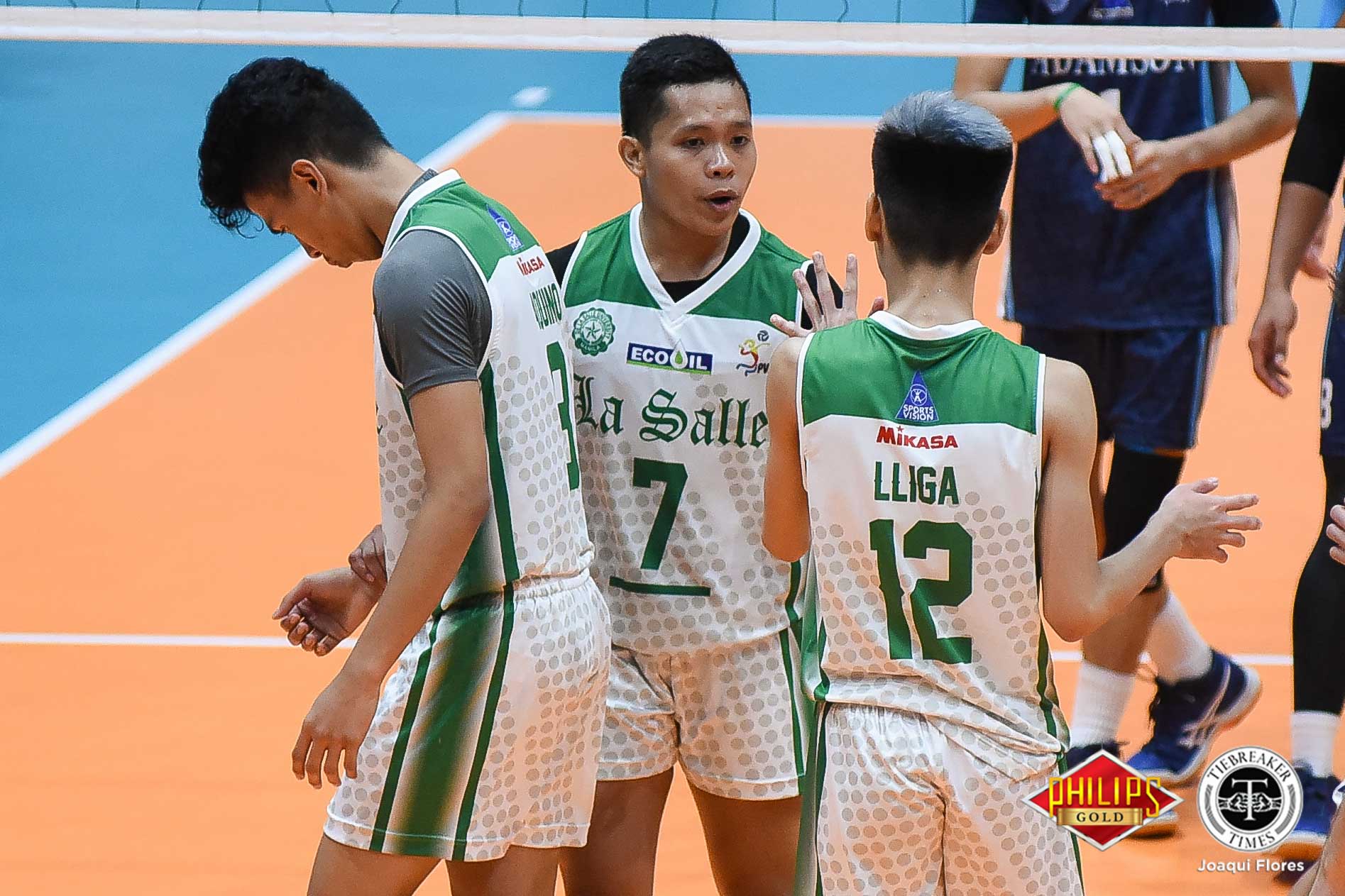 Despite ending the match with no service aces, the Green and White did well on that department to disrupt the system plays of San Beda. It was only the errors near the endgame of each of the sets that kept the Red Spikers in the thick of things, coupled by some successful attacks from Jomaru Amagan and Angelo Torres.

The mentor added that almost half of the team are rookies.

Amagan led the Legarda-based team with 14 points, while Torres pinched in 11.

The Red Spikers (2-3) will look to bounce back when they take on the undefeated University of Santo Tomas Golden Spikers (5-0) later that day at 6pm. 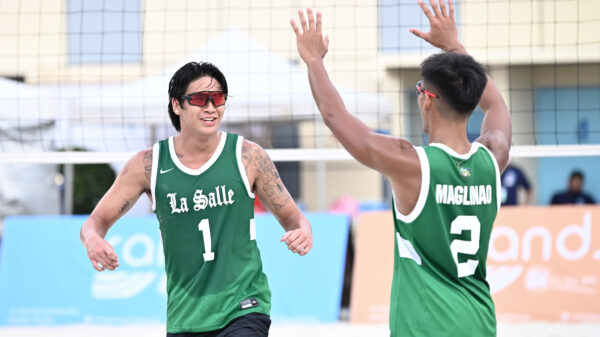