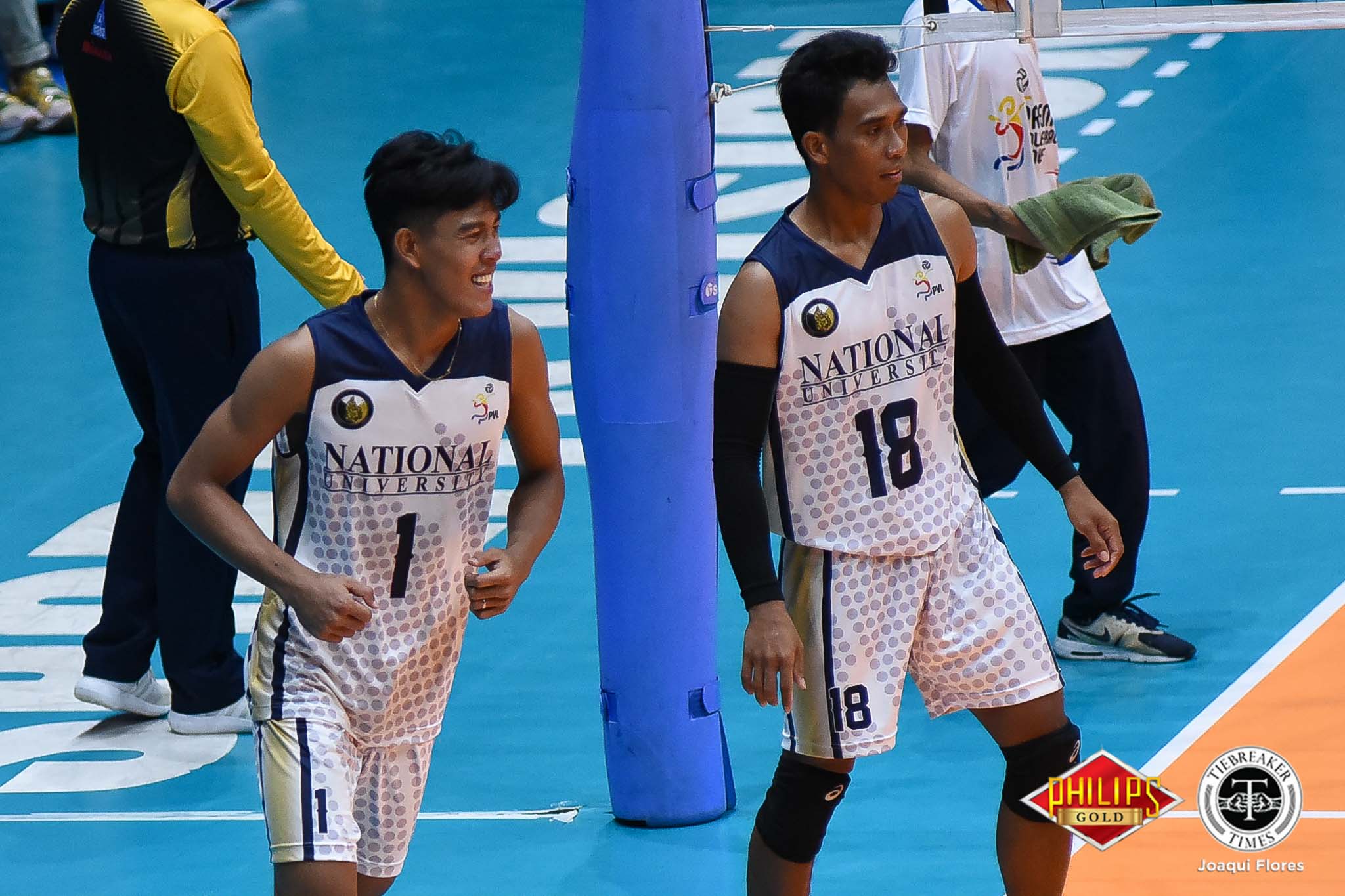 Bryan Bagunas had a monster game after scoring 22 points for the Blue and Gold, 19 of which came from attacks and the rest from the service line. Team captain Francis Saura added eight markers on six spikes and two blocks.

It was not an easy ride for the reigning UAAP champions, as they needed to crawl back from early deficits to secure each of the sets as they were surprisingly out-blocked. Nonetheless, it was also their firepower – led by Bagunas – that won them the frames.

In that third set, the Green and Gold squad managed to stifle rookie Nico Almendras on consecutive rejections by Cian Silang and JP Bugaoan to erect a seven-point lead at 11-4. Fortunately, the youngster got a drop shot to score, setting up the eventual Bulldog comeback.

The unbeaten Bulldogs (5-0) will battle the new-look De La Salle University Green Spikers (1-4) on Wednesday, August 15 at 9:00am. FEU (2-3) will try to get back into form as they face the winless Arellano University Chiefs (0-5) earlier that day at 11am. 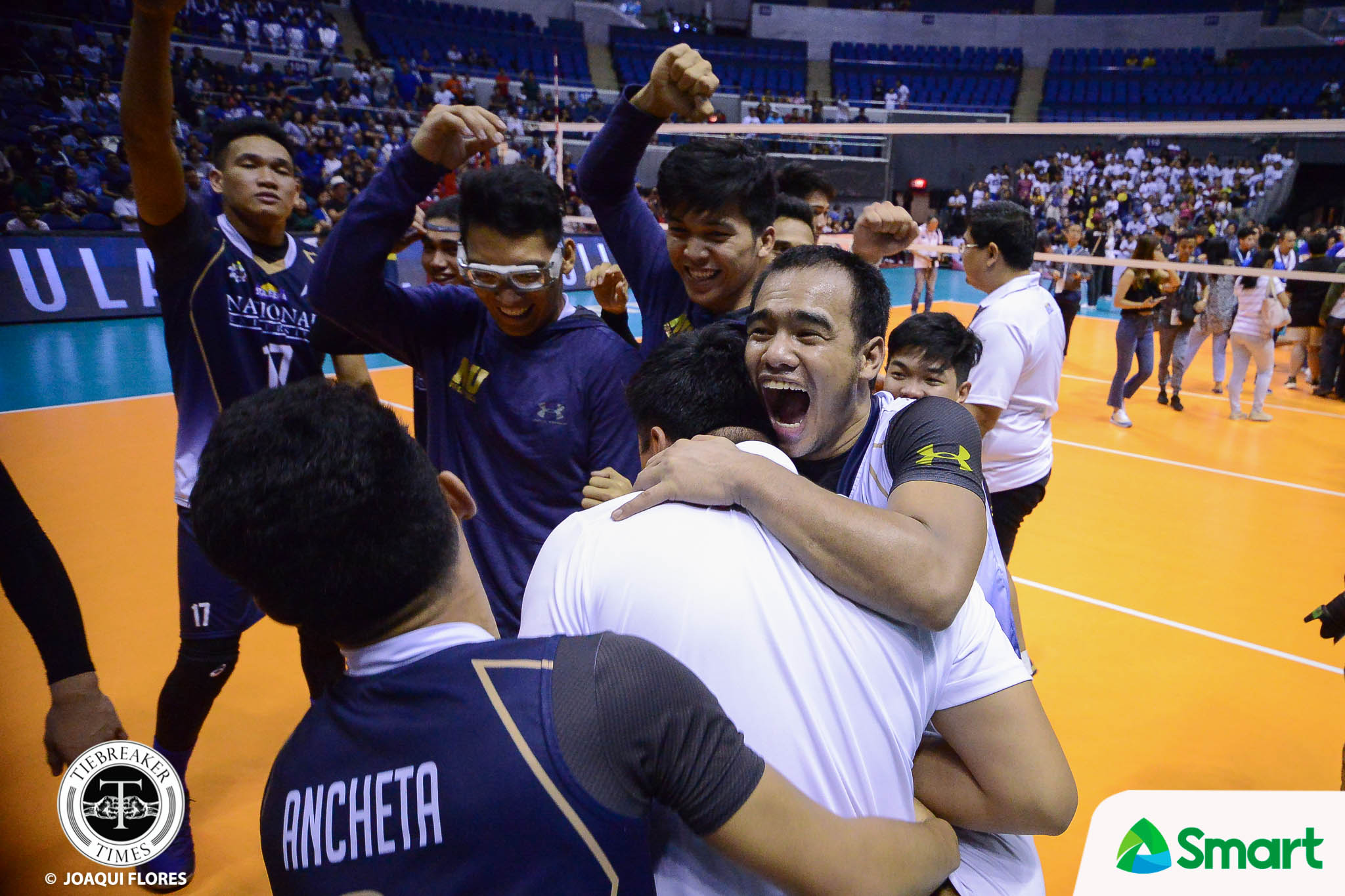 Ricky Marcos firmly decided to run it back with NU

Burly National University libero Ricky Marcos felt like the UAAP Season 82 Men’s Volleyball tournament was going to be another good year for the...

In its three-peat quest in the UAAP Season 82 Men’s Volleyball Tournament, National University worked on a scheme to fill the enormous gap left... 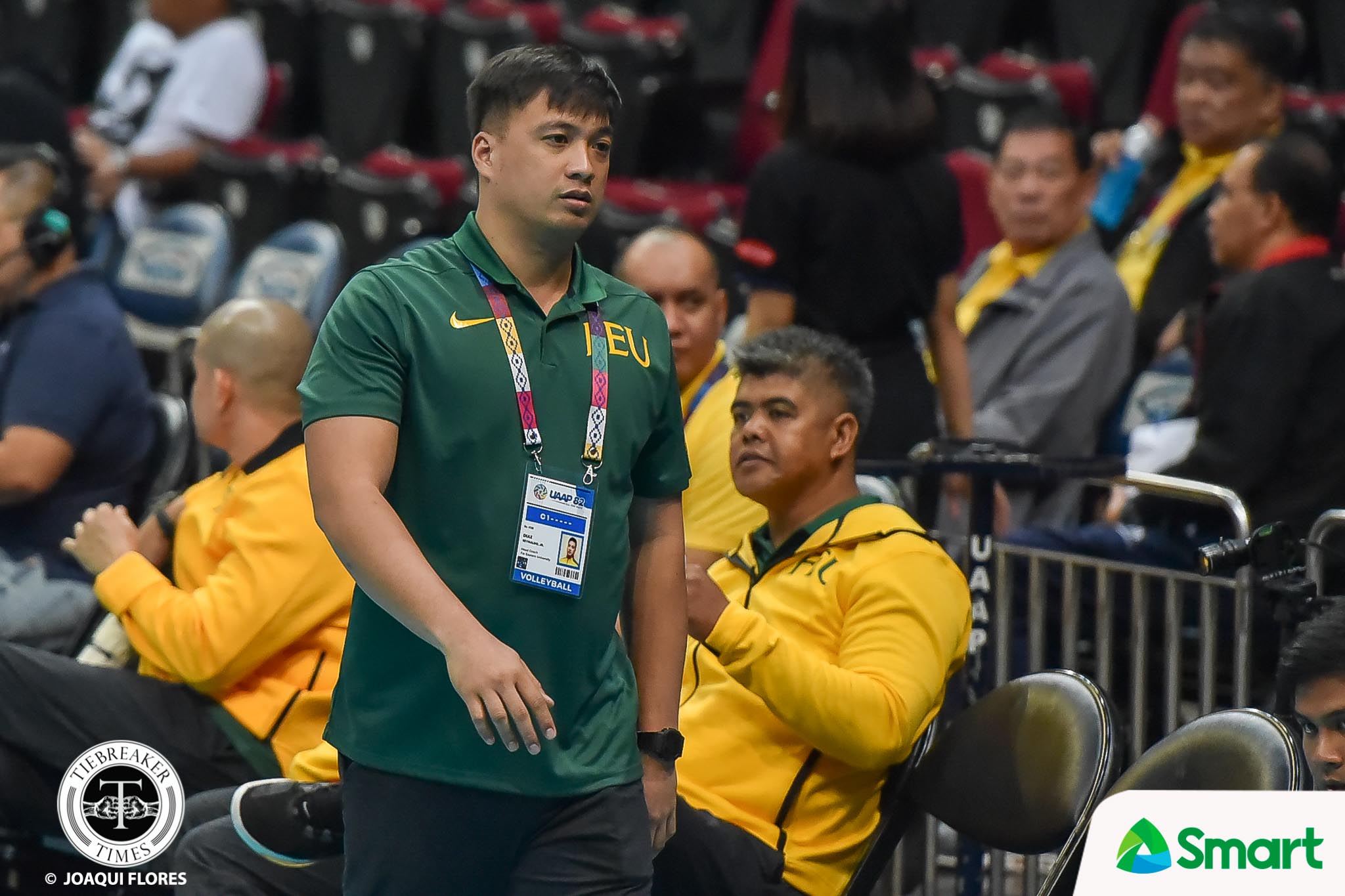 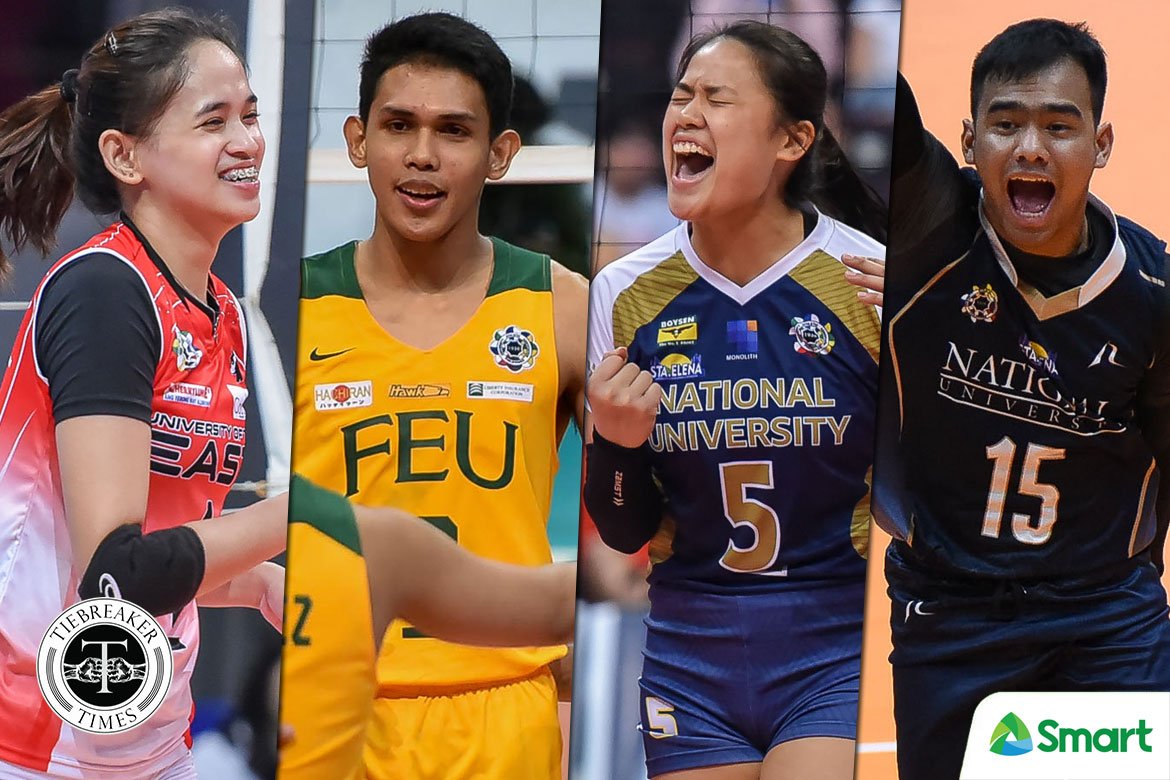 The University Athletic Association of the Philippines has decided to take drastic action in light of the coronavirus (COVID-19) pandemic.  Following the extension of...