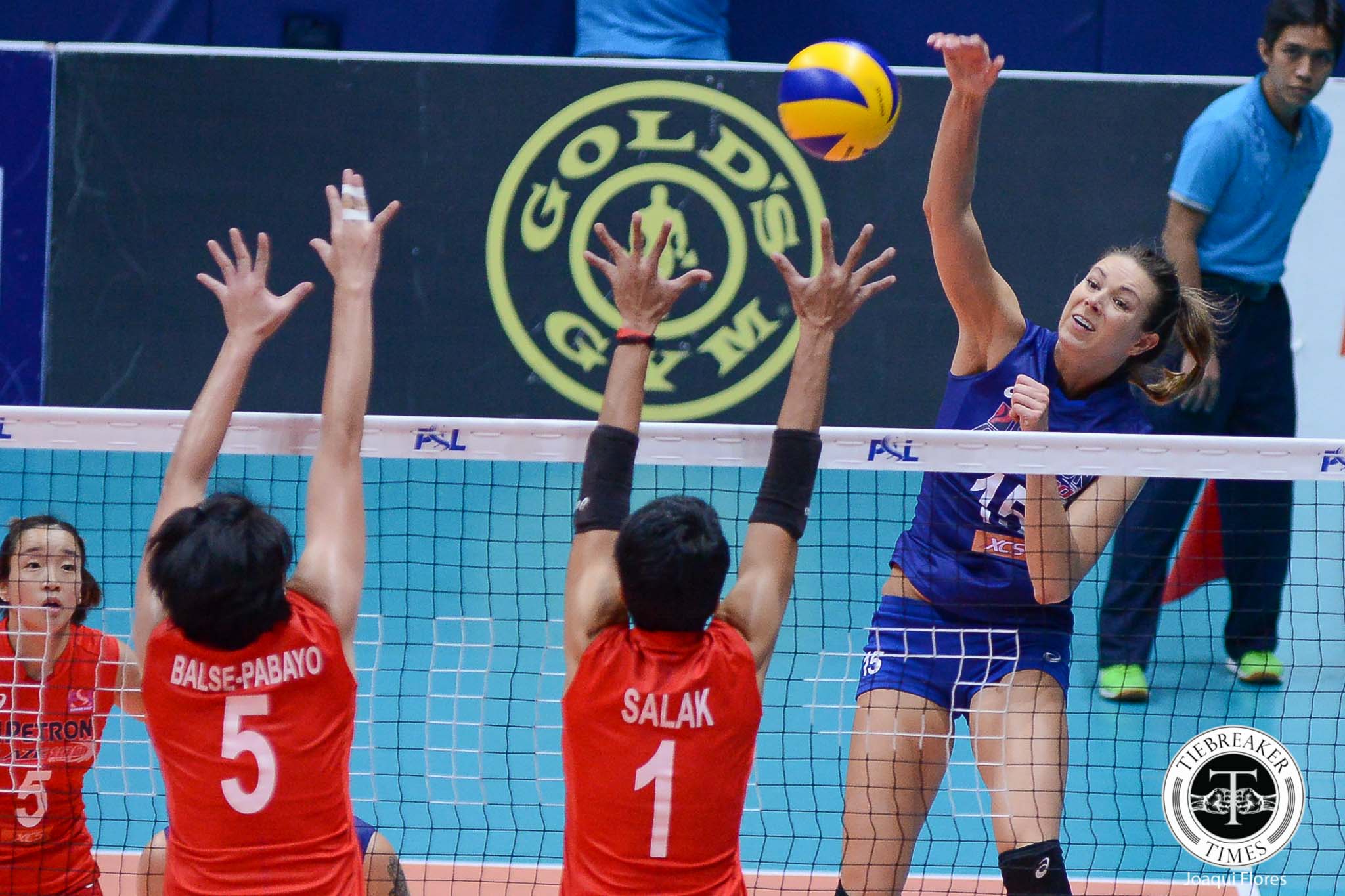 After a momentous win over the Foton Tornadoes two weeks ago, the Blaze Spikers have been unstoppable, sweeping their next two matches including today’s squashing of Cocolife.

Petron, however, encountered road blocks at the tailend of the last two sets. Cocolife, clinging to a 20-18 advantage in the second frame, fell victim to Petron’s sturdy blocking. Mika Reyes stopped a Tai Manu-Olevao back row hit and started a decisive 4-0 run that handed the lead back to Petron. Even after a timeout, Cocolife had no answeres for the Blaze Spikers’ closing run.

Again, Cocolife had the Blaze Spikers on the ropes in the third set, holding a 22-20 advantage. From there, Petron shut the door with a 5-0 run highlighted by three straight Asset Managers’ errors to end the match.

Lindsay Stalzer led the Blaze Spikers with 16 points off 11 attacks, three blocks and an ace while Hillary Hurley added 14.

Petron leaves the group phase with a 7-1 record and await the results of the last matches of the week to determine their opponents in the knockout quarterfinals.

Tai Manu-Olevao topped the Asset Managers with 16 pointa. They end their elimination round with a 3-5 slate and on a two-game losing slide. 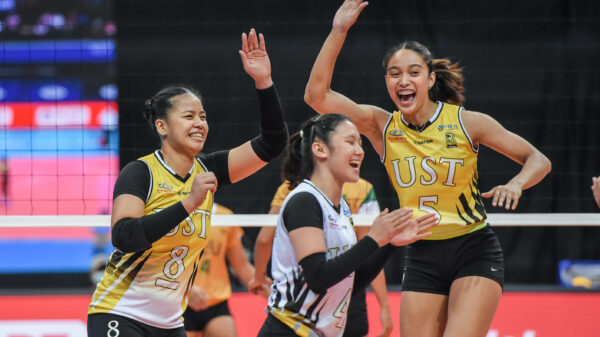 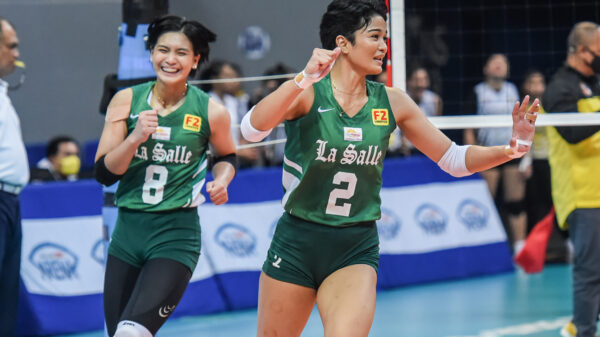 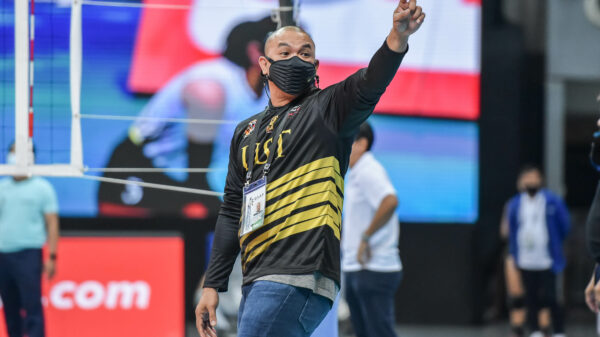 University of Santo Tomas suffered its third loss in 10 games this UAAP Season 84 women’s volleyball tournament on Tuesday. But it was the... 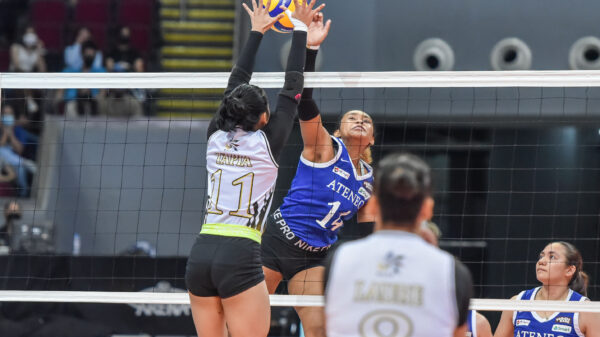