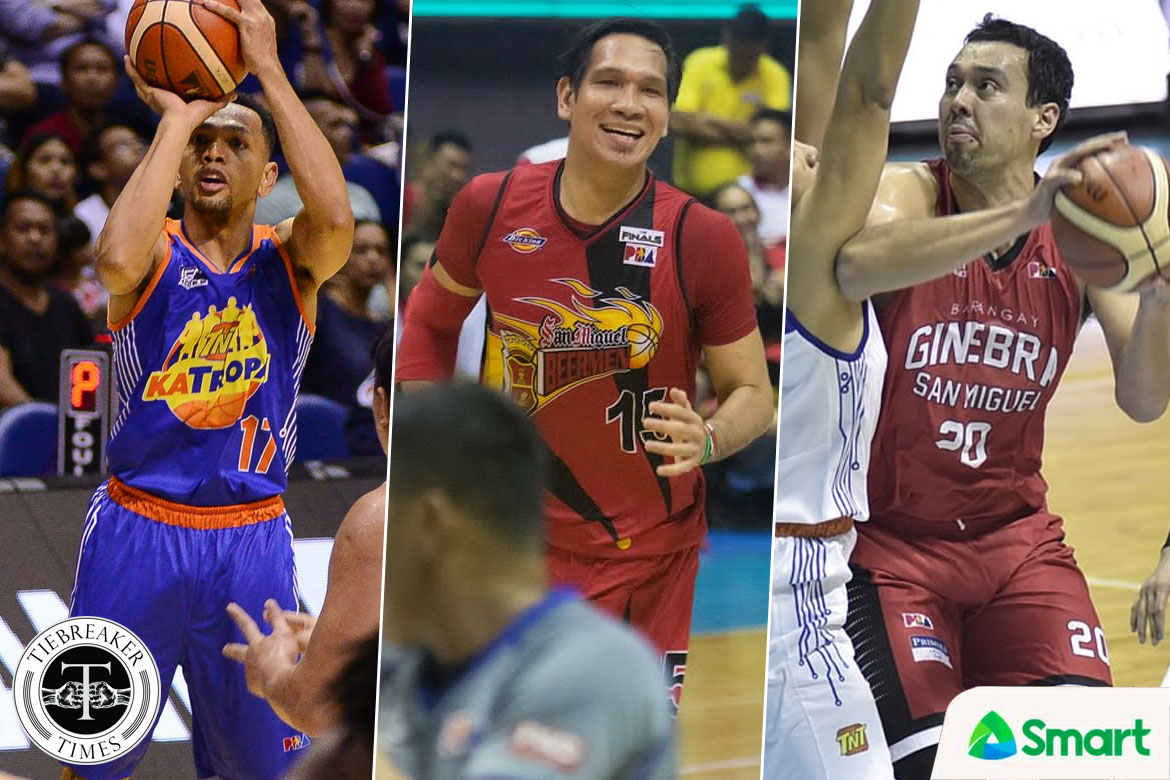 The Grand Slam dreams of the San Miguel Beermen may have been shattered, but one of their players holds the lead in the Best Player of the Conference race in the 2017 PBA Governors’ Cup.

However, with San Miguel and TNT out of contention, the two stalwarts will have a hard time gaining votes for the crown.

With this, the returning Greg Slaughter has a good shot of winning his first-ever BPC plum after amassing 30.63 SPs. The Barangay Ginebra San Miguel big man averaged 14.69 points, 8.75 rebounds, and 1.63 blocks after the semifinals.

In the Best Import race, Allen Durham will most probably earn his second top import crown this conference with a whopping 58.87 SPs.