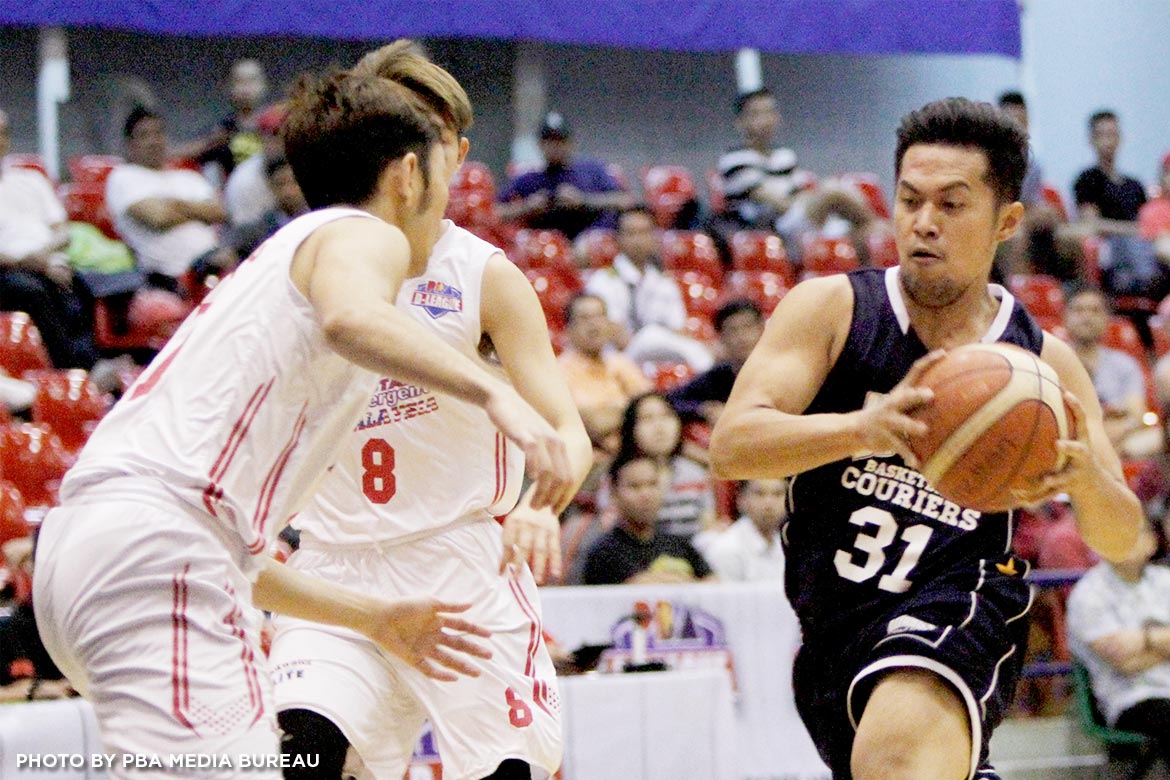 John Tayongtong carried the Couriers with 18 points, five assists, and four rebounds, while also providing the necessary buckets late on, as he scored four of the team’s final six markers to repulse a pesky Dragons side.

Blustar cut what was once a 20-point advantage, 67-47 in the third quarter, to just five, 81-76, courtesy of a Jason Melano-Mak Long Seng connection in the last 2:04 in the payoff period. But Tayongtong was there to douse that run and finish the job for Wangs, improving its record to 3-5.

Labing-isa added 18 markers, four boards, and three assists, Allen Enriquez had a near double-double of 14 points and nine rebounds, and Von Tambeling had 12 markers, two boards, and two dimes in the win.

Melano carried Blustar (0-7) with 22 points and 11 rebounds, while Ong Yong Wei had 14 markers and six boards in the loss.

Wangs will take on JRU on March 7, Tuesday, at the JCSGO Gym, while BluStar will next face Tanduay next Thursday, March 9, at Ynares Arena. Both matches are set at 3:00 PM.