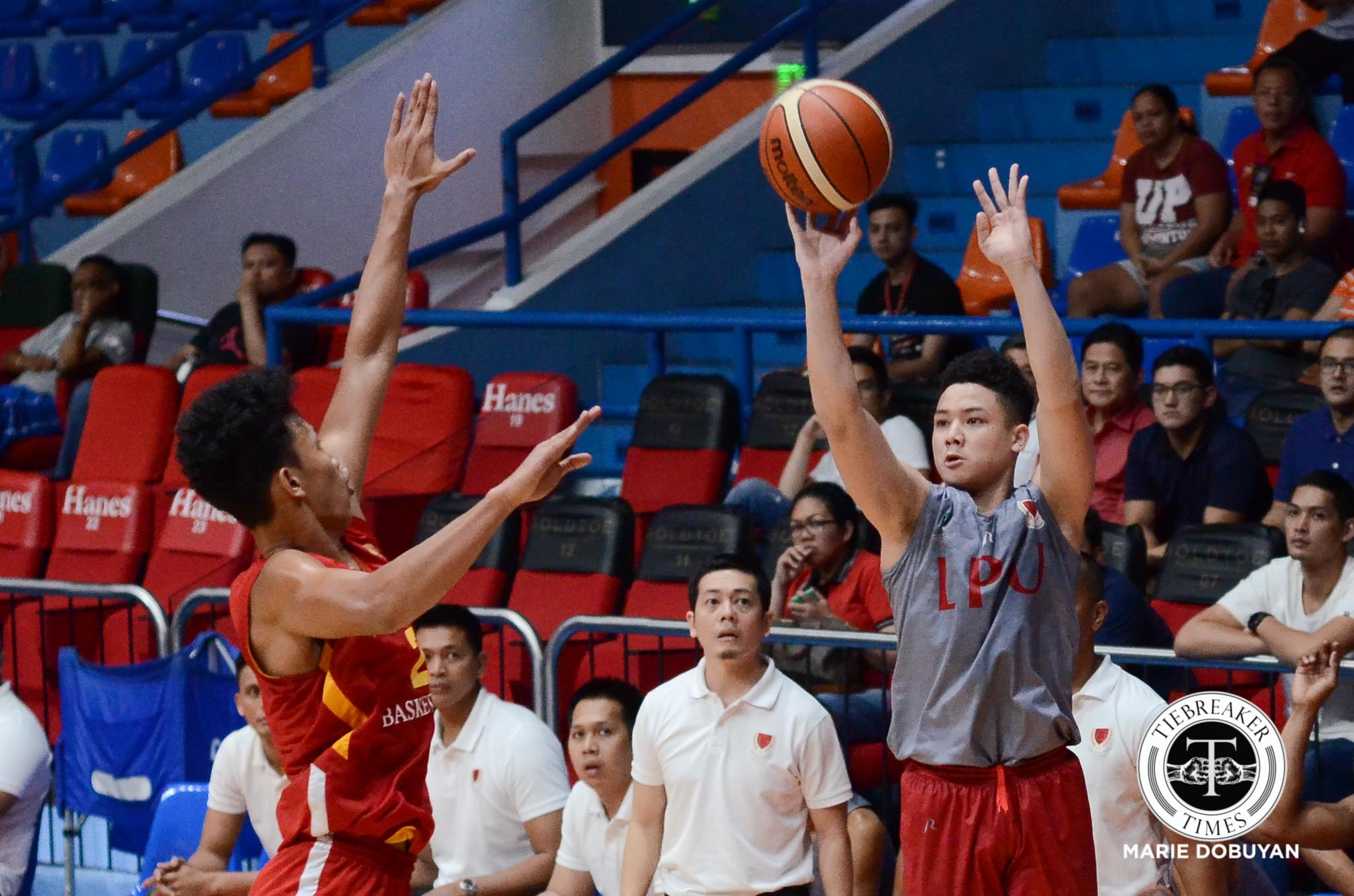 Though former San Sebastian head coach and now Lyceum mentor Topex Robinson does not want to admit it, transferees CJ Perez and Spencer Pretta played with fire in their eyes, leading the Pirates to an 86-71 rout of the Golden Stags to advance to the semifinals, Wednesday afternoon at the Filoil Flying V Centre.

The feat is historical for the school, as they will make their first semifinals appearance in the Premier Cup. But it was bittersweet for coach Topex Robinson.

“There’s always a kind of personal treasure siguro but like I always said, I will always be a Stag. It will always be a part of me. But my loyalty is with LPU. I want to bring glory to LPU,” said Robinson, who is also an alumnus of Baste.

“We really put a lot of emphasis on individual offense. Coach Jeff Perlas is the one really helping me on this. Masyado niyang pinapadali ang trabaho ko pero it’s also about their confidence,” Robinson added.

The Pirates dominated most of the game and even listed a 22 point lead in the 4th quarter, 78-56. The Stags came within 13, but Pretta had an answer to every threat.

Lyceum knocked down a total of 12 triples in the game while going 20-for-23 from the stripe.

Alfren Gayosa was the sole Stag in double-figures with 14 points.

Lyceum will face the winner of the De La Salle University versus Far Eastern University on Friday, June 23. – By: Danine Cruz