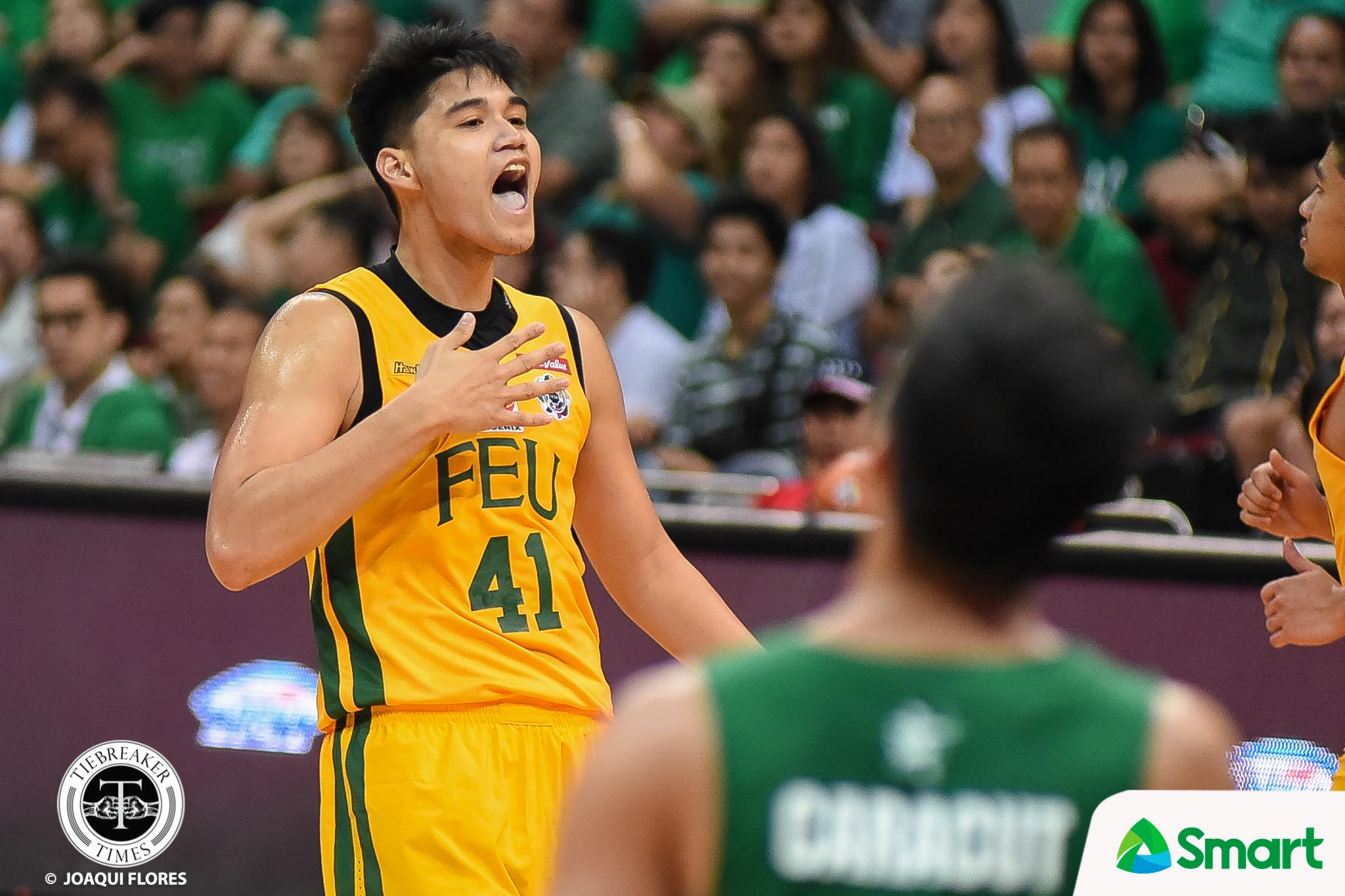 During the season debut of the Far Eastern University Tamaraws, it was apparent that forward Arvin Tolentino was fully entrenched Coach Olsen Racela’s next man-up mindset.

But there was one more glaring difference between this season and last season for Tolentino, and that is his jersey number.

The UAAP Season 77 Men’s Basketball Rookie of the Year – who donned the number 13 during his years in Ateneo and, later on, FEU – now proudly wears 41. And the reason for this is his veneration of Dirk Nowitzki, the Dallas Maverick’s franchise player.

Tolentino played inspired basketball, scoring a team-high 13 points to go along with four rebounds, a steal, and a block. Moreover, he knocked down the go-ahead triple in FEU’s 68-61 win over the De La Salle University Green Archers.

But aside from his adoration of the future NBA Hall of Famer, his sudden jersey change-up also reminds him of his motivations, all the while fueling him to achieve their penultimate goal this season.

FEU head coach Olsen Racela had a different take on the sudden change, as he cracked a joke in line with the recently-concluded game.

Still, after hearing these genuine words from one of his prized forwards, the PBA legend could only utter the same sentiments. 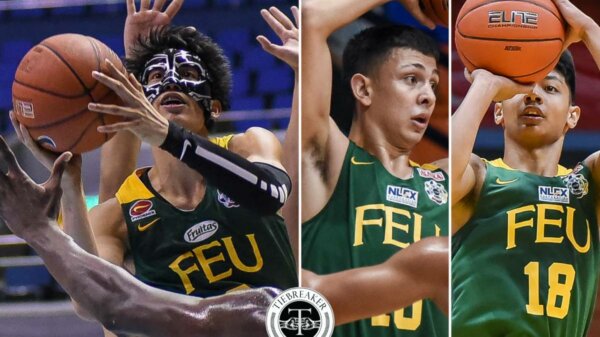 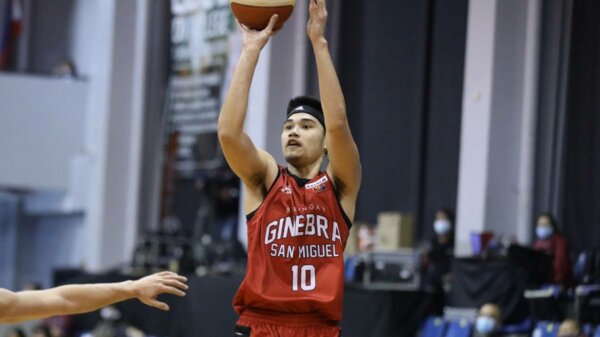 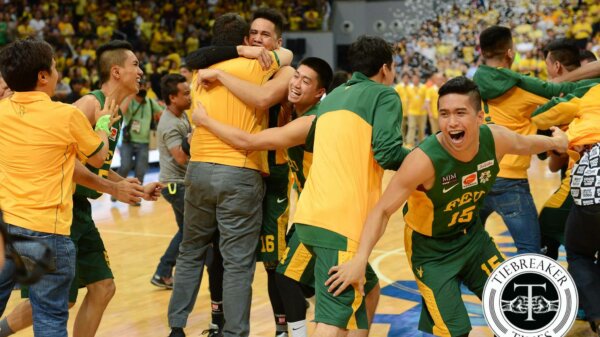 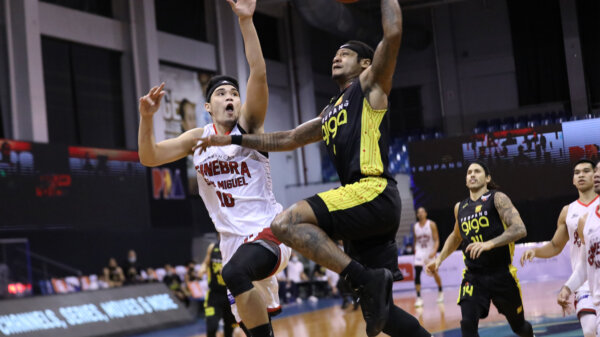